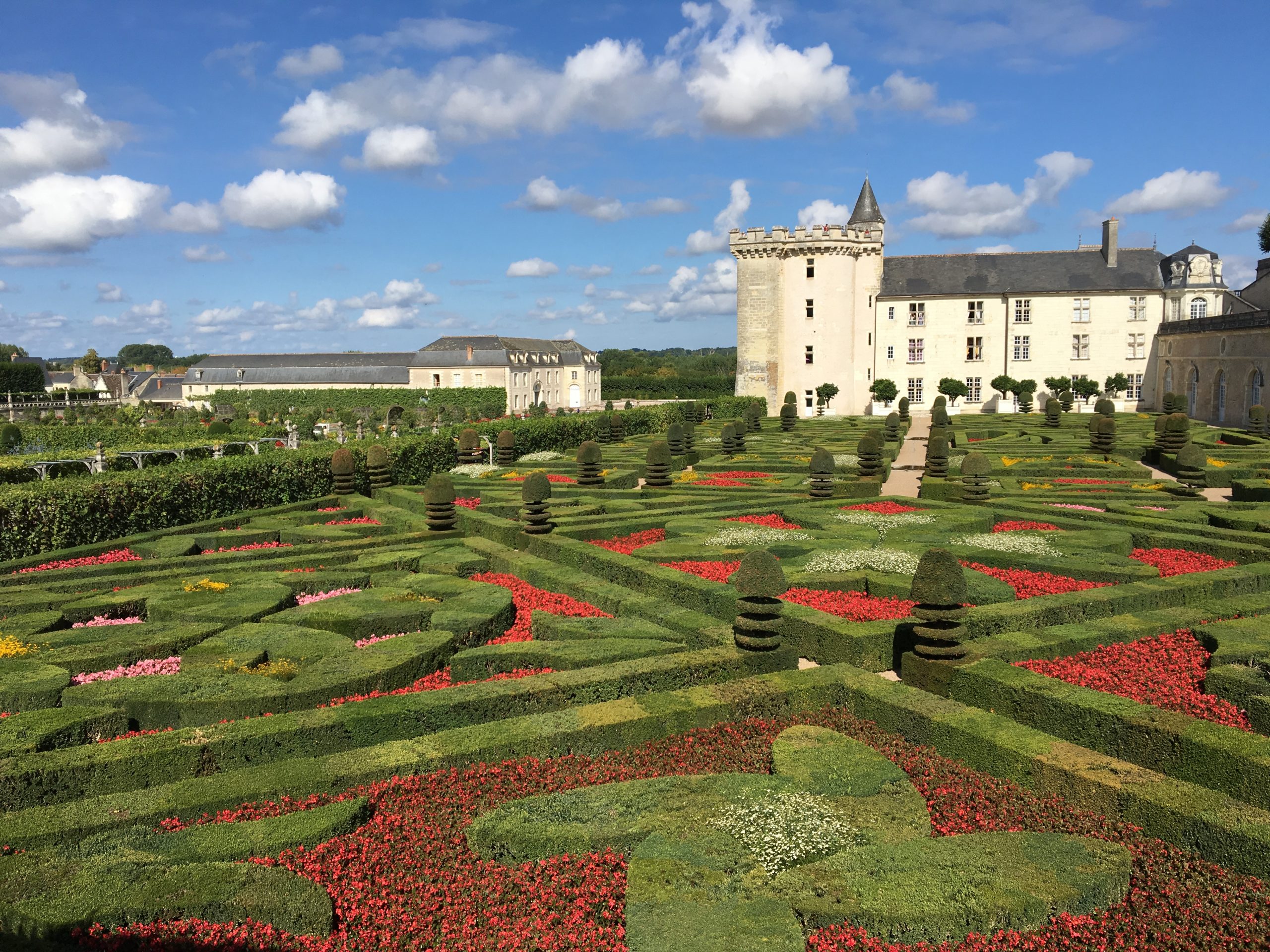 Are you going to a New Year’s Eve Party this year? Are you worried about the uncomfortable silence that might surround you when faced with a gaggle of unfamiliar party goers? Never fear – I subscribe to The Economist and despite it’s academic sounding title it’s always chock a block full of trivia. More importantly, trivia you can use to break the ice at a party on Saturday.

Here’s the recipe for instant conversation.

These little morsels of trivia should get the conversation going.  Don’t worry if you don’t know any more than just this one fact. Let your new friend do most of the talking; they’ll later think you were really interesting.  If one of these doesn’t catch fire then start again at the top of the recipe with more drinking.