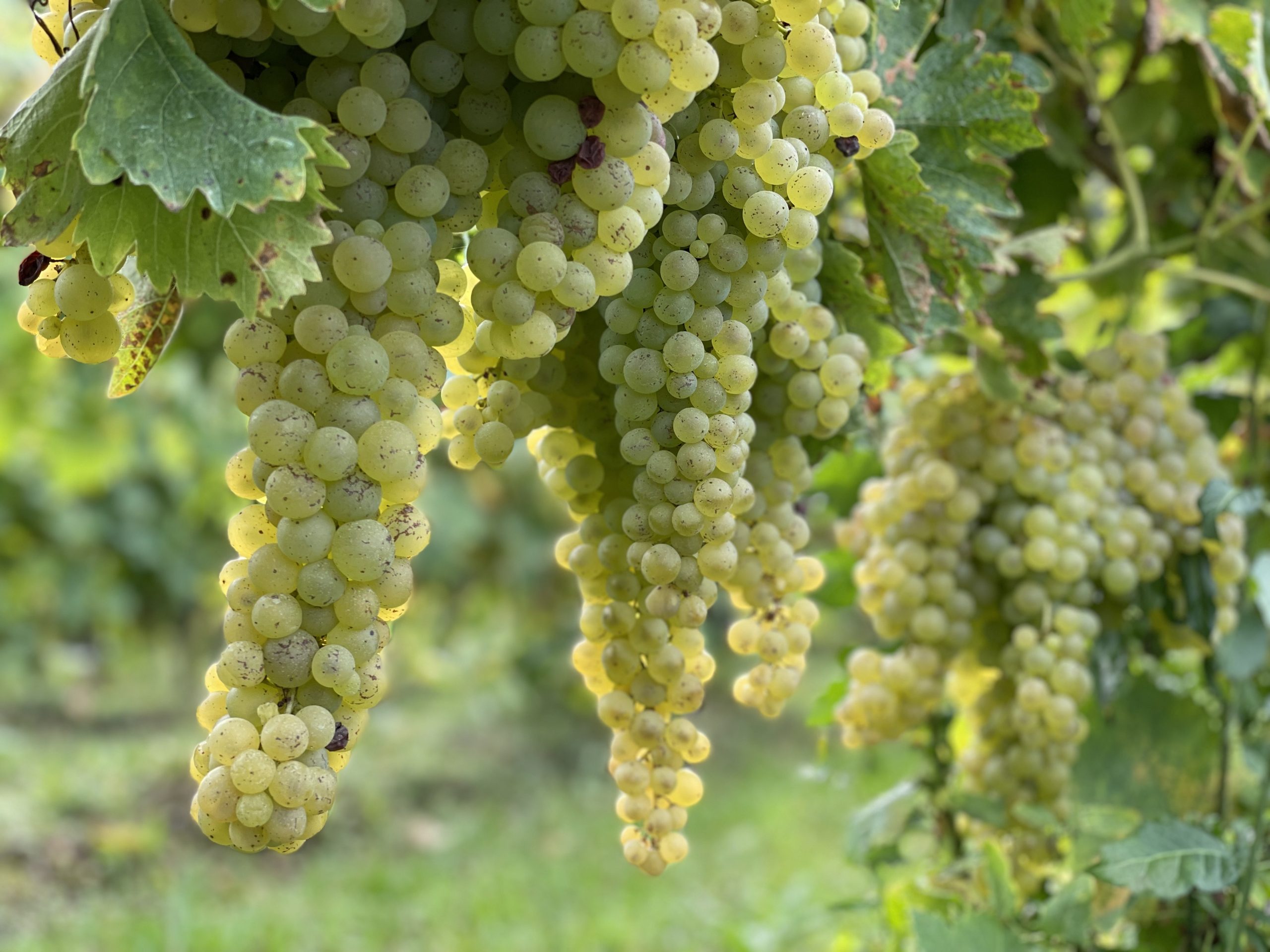 If you plan on renting a canal boat in France the first thing to consider is where in France you wish to travel. France has nine major cruising areas that cover much of the country. They all take you through fabulous wine country except in Brittany where they specialize in hard cider and in Charente where they turn their wine into Cognac. This is a no lose choice. Cruising through the French countryside is going to be fantastic at any point. When we were trying to decide, we chose our travel dates first and then chose a location. We chose the Canal du Midi because the south of France in mid September offered the best opportunity for warm and dry weather.

Once you choose where in France you want to cruise, you need to pick a starting and ending point. Le Boat (our charter boat provider) has five different boat bases on the Canal du Midi. I chose Narbonne as our starting point and the town of Trebes as our ending point. Starting and ending in different spots costs a little more but allows you to view the maximum amount of countryside. I chose Narbonne because the overnight sleeper train stopped there at 6:15 the morning of our first day on the canal.

Getting from Paris to any cruising ground is probably the trickiest logistical piece of the entire plan, not because it’s hard but because there are so many options. You could fly to a large city, rent a car, take the TGV speed train or, like us, take a night train. The night train, to me, was a master stroke of genius. It allowed us to spend two full days in Paris, to cover a large distance of travel while we slept, and it delivered us to our destination all for less than the price of a hotel. I suspect sleeper cars on night trains are fading in popularity. The TGV has made the sleeper train too slow for most travelers but to me it was the perfect fit for travel and rest. For 55 euros per person we got a 1st class four bunk compartment from Paris to Narbonne.

When I told Sara we had a 1st class compartment she thought we were going to have a mahogany clad space straight out of the Victorian era, a la the Orient Express. But really 1st class just means four bunks instead of six. The compartment was functional, not fancy. It had two facing bunk beads that were covered in a quilted sleeping sack (like a sleeping bag but without zippers and much thinner) and pillow. Each bunk had a small travel kit of items: ear plugs, napkin, wet wipe, eye mask and a small bottle of water. Sleeping on a train isn’t the best night’s sleep you’ll ever have but it’s about 1000% better than sleeping on an airplane. When you get close to your destination the conductor activates a speaker in your compartment alerting you that the next stop is yours. I think they give you about 15 minutes and you need to be ready. Narbonne was our final destination but not the train’s, so when the train comes into the station you’ve got anywhere from 3-5 minutes to get off. Otherwise….
One last note about the train service. The waste from the train bathrooms still spills onto the tracks, just as it always has, and therefore it is socially understood that you shouldn’t use the WC (water closet/bathroom) in a train station. While there aren’t any police or train officials checking it’s just good manners not to leave your mess in town.

We arrived in Narbonne a little behind schedule but that wasn’t a problem, since arriving on time would have meant being in town on a dark Sunday morning. As it was, about 45 minutes late meant that we were getting into some daylight and that the train station coffee shop was just opening – we were in sore need of some petite-dejeuner.

The tasks set before us on Sunday in Narbonne were to find the Le Boat office, find the market so we could provision the boat, get the boat and start the main reason for this trip – cruising on a canal in the south of France. Narbonne is a well appointed little city and like most French cities it is easily navigated by foot – once we found Le Boat (thanks to the local information booth) we left our bags at their office and set off to the market. The Canal de la Robine cuts right through the center of the city leading south to the Mediterranean and north to the Canal du Midi. There are many small pedestrian and vehicle bridges that span the canal and a short walk from the Le Boat base we found a covered Les Halles market. This was a fantastic market where you could buy everything: toothbrushes, baskets, olives, fresh fish, cheese, meats, fruits and vegetables. Even though it was Sunday the market was busy. I imagine if I lived in Narbonne I’d visit this market every other day. It was simply a culinary delight, with everything I like to eat and I suppose by French standards rather common. We loaded up our shopping bags and walked back up the canal to our boat. We bought paper goods, crackers, wine and bottled water at a more generic general market about a block from the boat office. A note about wine – it’s sold almost everywhere, every day of the week, and ranges in price from 2-8 euros a bottle. After visiting the market and seeing the selection, quality and good prices of their foods and wines I was very envious of the French lifestyle. And now, having seen their countryside, I’m convinced that every cell in my body is genetically French. I felt completely at home.

Normally you book your boat for a week. In our case we booked Sunday to Sunday. On arrival you’d get your boat at 4:00pm and upon departure return the boat at 9:00am unless you pay extra for early check-in and late check-out. We chose early check-in which allowed us to take the boat at 1pm. Arriving back at the base at 12, they said our boat was ready, I signed the paper work, we moved aboard, they gave us the run down of the systems, loaded our rental bikes, handed over the keys, a cruising map and gave us a short operational cruise (like about 5 minutes, it is really easy to drive these boats).

There are a wide selection of boats in a somewhat less wide price range. The most important consideration is the size of the party. We had four people so we selected a boat that had two full cabins each with their own toilet and shower. If we’d had more people we’d have selected a bigger boat. They range in size up to supporting eight with four cabins and four bathrooms all the way down to two with one cabin and one head. Most boats also have a convertible couch as well, so the total number could eke a little higher. Our boat had a full kitchen, double sink, pressurized hot and cold water, gas stove, oven, refrigerator and microwave all kitted out with dishes, glasses and flat ware. We had two steering stations – one up top and one inside. At the rear of the boat we had a seating area with table and chairs that looked out of a large sliding glass door. They also come with three large (about two feet long) iron stakes and a small mallet. You use these to “stake out” your boat along the canal. If you fancy a spot and want to stop or spend the night just pound a few stakes in and tie up. This was magic – parking anywhere along the canal was fantastic.

Having traveled from home to Paris to Narbonne we now had our boat and were headed up the canal to a week’s worth of new adventures.

Next time: We’ll visit a winery, clear our first lock, walk into small towns and talk about some of the dangers and hazards of boating through the French countryside.