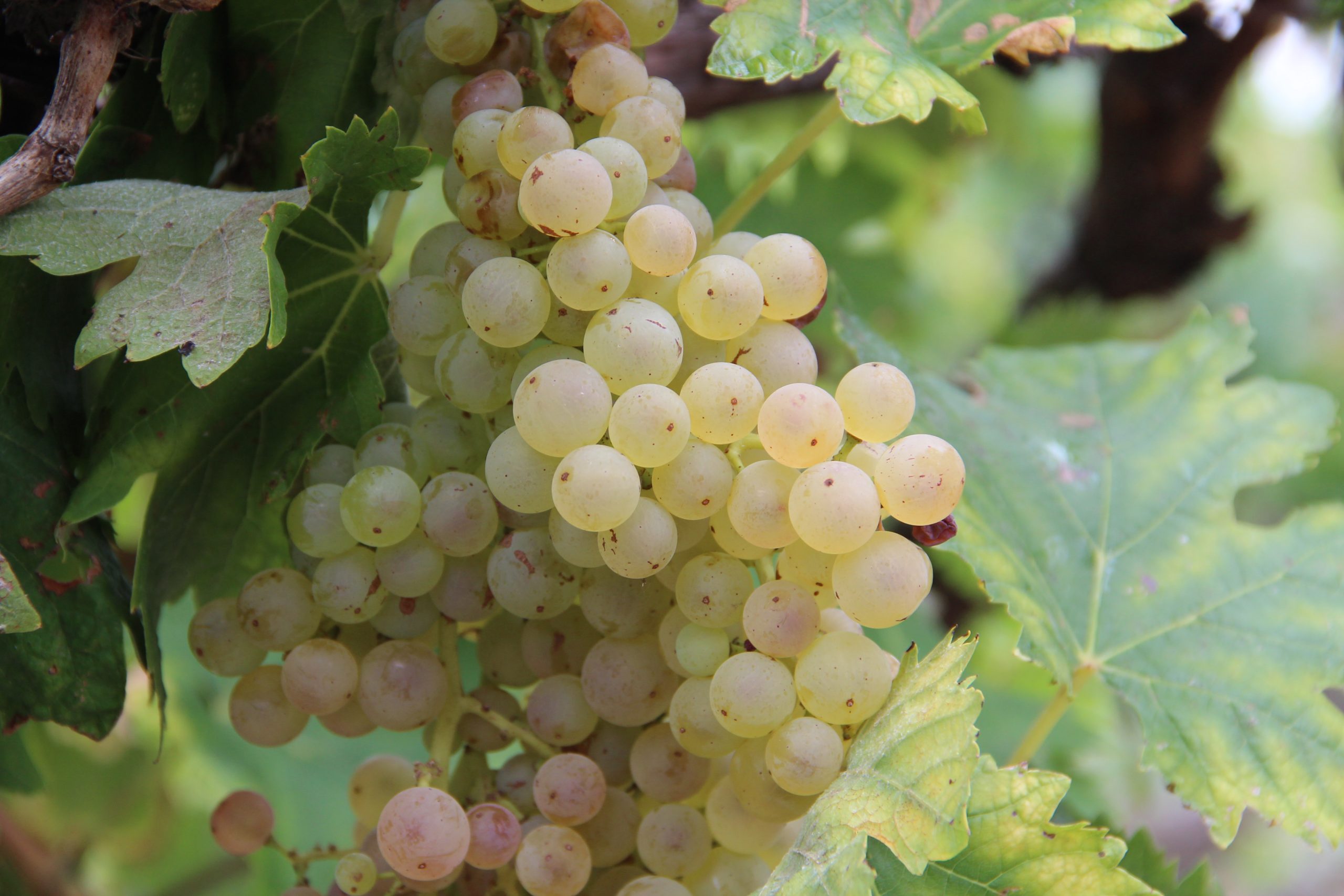 Paris was our entry point to the south of France. We were here to go from airplane to train. But it’s Paris. We needed to spend at least a little time in the city of light. The plan was simple – we arrived early Friday morning, stay awake all day, then spend Saturday touring something and then take the sleeper train to the south. We had two days and one night in the city.

When you travel to a world renown city like Paris it’s easy to feel overwhelmed. In every direction there are great attractions. How do you choose? The easiest thing to do is to choose just one thing you’d really like to see each day. The Eiffel Tower topped our list. On our first day I knew we’d feel crummy so we made the Eiffel Tower Saturday’s destination. With just one destination in mind we allowed ourselves maximum spontaneity and when traveling spontaneity produces the best memories.

Traveling across an ocean (it doesn’t really matter which one or where you arrive) makes you feel like crap. Sleep on an airplane is horrible at best and your body-clock is all messed up. We arrived in Paris at 7:30 Friday morning – and the sun was just coming up. Clearing immigration and customs was easy. No questions asked, stamp, stamp, pass by four sleepy-eyed customs officers – welcome to France. Our first task was to figure out how to get from the Charles de Gaulle Airport to our hotel. We had no guide books, no prior information, no Euros and no real good idea where we were going. Perfect. This shouldn’t be too hard. Follow the signs to ground transport, trains, get to the main train area, buy a ticket and whoosh we’re off.

Full stop. Let’s talk about the French for a minute – it seems the French have a fascination with making routes. The Paris trains/metro system is a good example. They have a metro (an inner city subway) they have the TER (a city wide train/subway connection system), they have the TGV (a city to city speed train system), they have the TEOZ (city to city but not speedy) and the Lunea (sleeper/night train service). With the exception of the sleeper trains, all of these service the airport in Paris. I’ll have a future post on navigating the French transit rail system, but for now, just know it took us a little bit of time to figure out how to get out of the airport. About 2 hours. A taxi was never considered.

I’d booked Friday night at the Hotel DeVillas which is very close to Austerlitz train station, where we would catch our night train the following day to Narbonne, and in the Latin Quarter of the city. We were a block or so from the Jardin des Plantes and a 15 minute walk from Notre Dame. A fun side note is that this area is called the Latin Quarter because it houses the university and during the middle ages all the professors and students conversed in Latin – thus this part of the city got to be known as the Latin Quarter for the language most spoken there.

Our train took about an hour or so and we navigated the system fairly easily (once you are in, it’s just a matter of connecting the dots and making sure you are going the right way). We found our hotel, I had looked at it via Google street view and knew what side of the street and what the corner looked like. It was too early to check in so we left our bags and headed out into the city.

First task – coffee. This was our first experience with petite-dejeuner. Sara informed us it meant breakfast and all the sidewalk cafes were offering it for 5-7 euros. You get coffee, croissant or pain chocolat and a glass of fruit juice, most often orange.

Suitably fortified, we set ourselves to Friday’s goal – stay awake. Which at first wasn’t too difficult – we were in Paris! The weather was beautiful, mid 60’s with a slight overcast. We walked the Jardin des Plantes and along the river Seine to Notre Dame. We toured the cathedral (which is free, it had a long but quick moving line at the entrance).

We watched lovers French kissing (now I know where that term comes from) on a park bench (no it wasn’t that secluded, and yes it made my Minnesotan traveling companions uncomfortable), and enjoyed the sunshine while sitting in the gardens next to the cathedral.

We walked over to a market square for some lunch items, a bottle of Rosé from Gascony, a chunk of brie, a couple of baguettes and some cherry tomatoes. (Bread, cheese, tomato, wine – it’s a theme we’ll revisit consistently.) A quick trip on the Metro back to the hotel for check in and lunch rounded out a fine morning in Paris. A note about the wine, I chose a Gascon Rosé because I’d never had one before, I was unlikely to find one at my local store at home, and it was only 4 euros. Our previous experience with Rosé was not good and when I picked up the bottle Sara was dubious of its quality. But it turned out, even though it wasn’t chilled, to be a very nice wine. Lunch in our hotel room made everyone sleepy.

No, No, No. We’ve got to push though. Find something to occupy the mind – what to do in Paris on a Friday afternoon? We chose the Rodin museum, because it was close, it only cost 1 euro to enter, it had a wonderful open air museum and the Thinker. Everyone knows about the Thinker – he’s a pop culture icon, used in everything from Monty Python to PBS but do they know the artist? I’ll admit I didn’t but I do now and here it was, outside, where you could touch it. Magic. This is why I travel.

Dinner is a topic Kris is always interested in talking about. Before leaving Minnesota Kris and Carolyn had a friend over for coffee who is a chef, had studied in Paris and knew the city well. He gave them suggestions for places to eat within our little corner of the city. By 5:30 in the afternoon we were dragging, dinner was the only thing that could perk us up. We went to the suggested Les Degres de Notre Dame restaurant. We were told this was a good place for affordable French classics and it was. I think Kris enjoyed his meal but honestly, I was fixated on mine. Yeah, I ate it all and was overfull. We ordered a bottle of wine (a Loire valley Sauvignon Blanc) had three courses and enjoyed the atmosphere of dining in Paris. If I remember right, dinner for four with wine was around 130 euros.

After dinner we walked back to the hotel along the river and saw Parisians sitting on the river bank. They were out enjoying a Friday evening with a little picnic, some wine or beer, some food and some friends. Everyone enjoying each other and the sunset over Notre Dame. Absolute perfection. I could live here.

Next up Part II. Saturday in Paris.