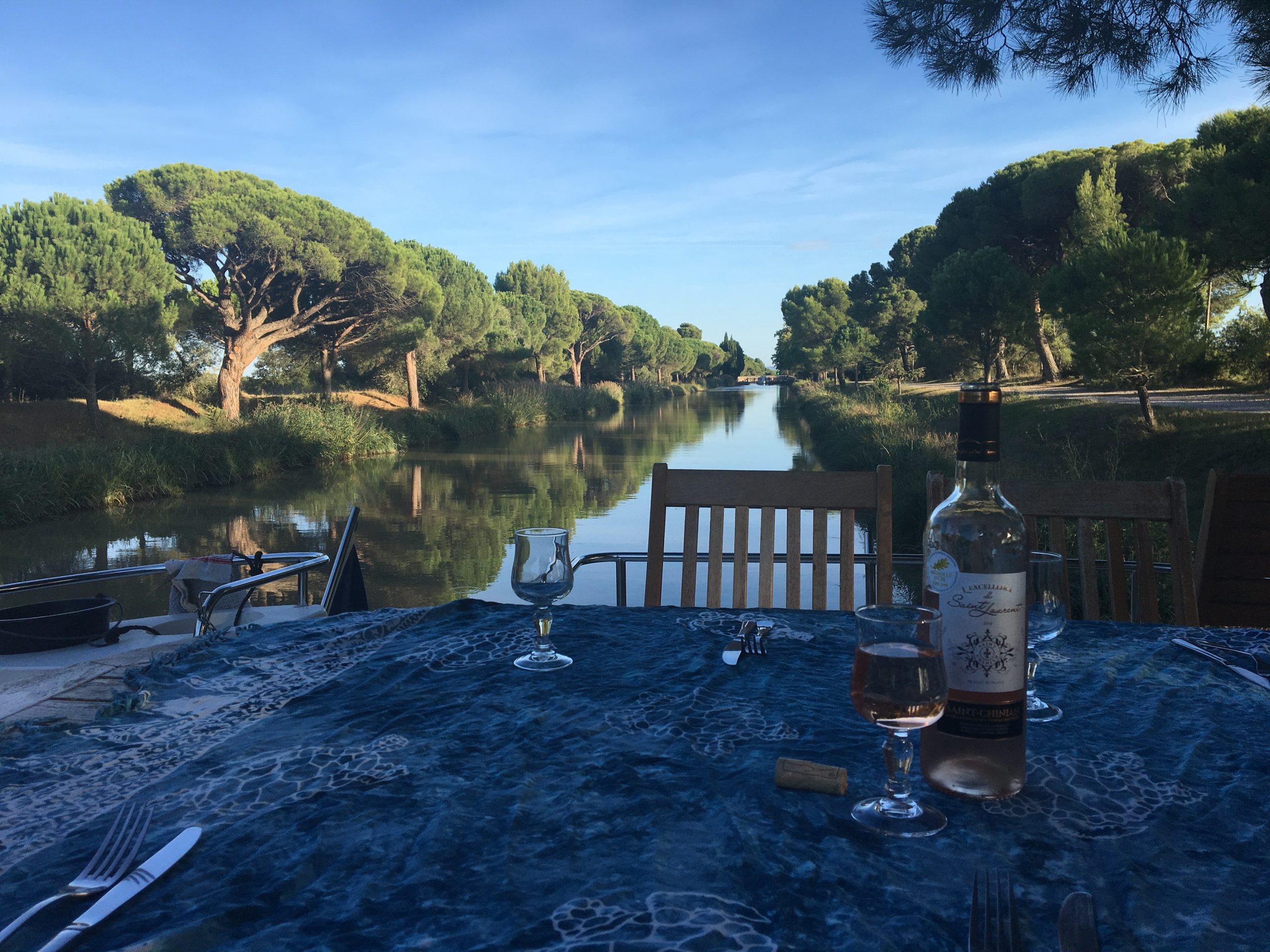 David’s article as prepared for the Duluth News Tribune for the column which ran on 2/3/2016:

A few months ago I received an email from a reader asking about the difference between screw caps and corks. In the past, a wine bottle sealed with a screw cap indicated low quality, but not anymore. There are currently five different ways wineries seal a wine bottle. They are natural cork, synthetic cork, screw caps, Vino-Seal and Zork. Here is your guide to each one.

A natural wine cork is made from the bark of the cork oak tree. This tree is native to Spain, Portugal, North Africa and the western Mediterranean Sea basin. The tree has a life span of 150 to 250 years and harvesting the bark does not damage the tree. A tree can first be harvested at age 25 and then again every 9 to 12 years throughout its life span. Harvesting is done by hand and is considered a skilled job. Portugal produces about 50% of all the cork in the world.

French winemakers first started using cork as a closure once glass bottles became a cheap and popular way to store wine in the mid 1600s. They discovered that the cork would compress and then swell when moistened by the wine creating a liquid tight seal. Unknown to the French at the time, the cork did allow an extremely small amount of air to pass through the cork cellular structure and this air slowly aged the wine. Until the invention of plastic, natural cork was the preferred method of sealing a wine bottle and it still is for many wineries that make the finest wines.

Synthetic corks are made out of plastic and have all the properties of cork except they are more resistant to the effects of cork taint and they aren’t biodegradable. Cork taint comes from a chemical known as TCA (tricloranisole) that taints the wine when a naturally occurring fungus interacts with natural cork and makes the wine smell musty. This smell is called cork taint and synthetic corks are not susceptible. If a winery was having a problem with cork taint they’d most likely switch over to synthetic corks until they have an opportunity to throughly clean every surface in the winery to rid it of the fungus. Synthetic corks are also cheaper to buy but they are not readily recyclable and they allow for a large amount of air exchange which will more rapidly oxidize a wine.

If you are a winemaker and you are making young fruit forward wines and you want to preserve the freshness then you’d use a screw cap. Wine is very susceptible to the decaying affect of oxygen, which is why an open bottle won’t last very long. A wine which has gone off can also be called rotten. Remember, wine it is a fruit based beverage and all fruit goes from green to ripe to rotten. Screw caps completely seal a wine from the outside air and this is their greatest benefit. The caps are made mostly with aluminum and a small plastic seal and are recyclable.

Vino-Seals were first introduced in 2003 and are glass stoppers that have a plastic gasket that hermetically seals the bottle. This eliminates the influence of oxygen into a wine, it reduces the chances of cork taint and it is perceived as a luxury closure when compared to a screw cap. The down sides is that they are relatively expensive when compared to cork and must be applied by hand rather than machine.

Zorks were introduced in 2010 and are manufactured by an Australian company of the same name. The all plastic closure has outer cap providing a tamper-evident clamp, an inner metal oxygen barrier similar to a screw cap, and an inner plunger which ‘pops’ on extraction and then reseals the bottle after use.

Long gone are the days when you can judge a bottle simply by its closure. Now you have to assess the quality of a wine based on the liquid in the bottle rather than the stopper in the bottle.

David Devere is a certified specialist of wine. He writes wine articles for the Duluth News Tribune, teaches wine education classes, and leads wine adventures in France. Contact him at david@savvynomad.com.