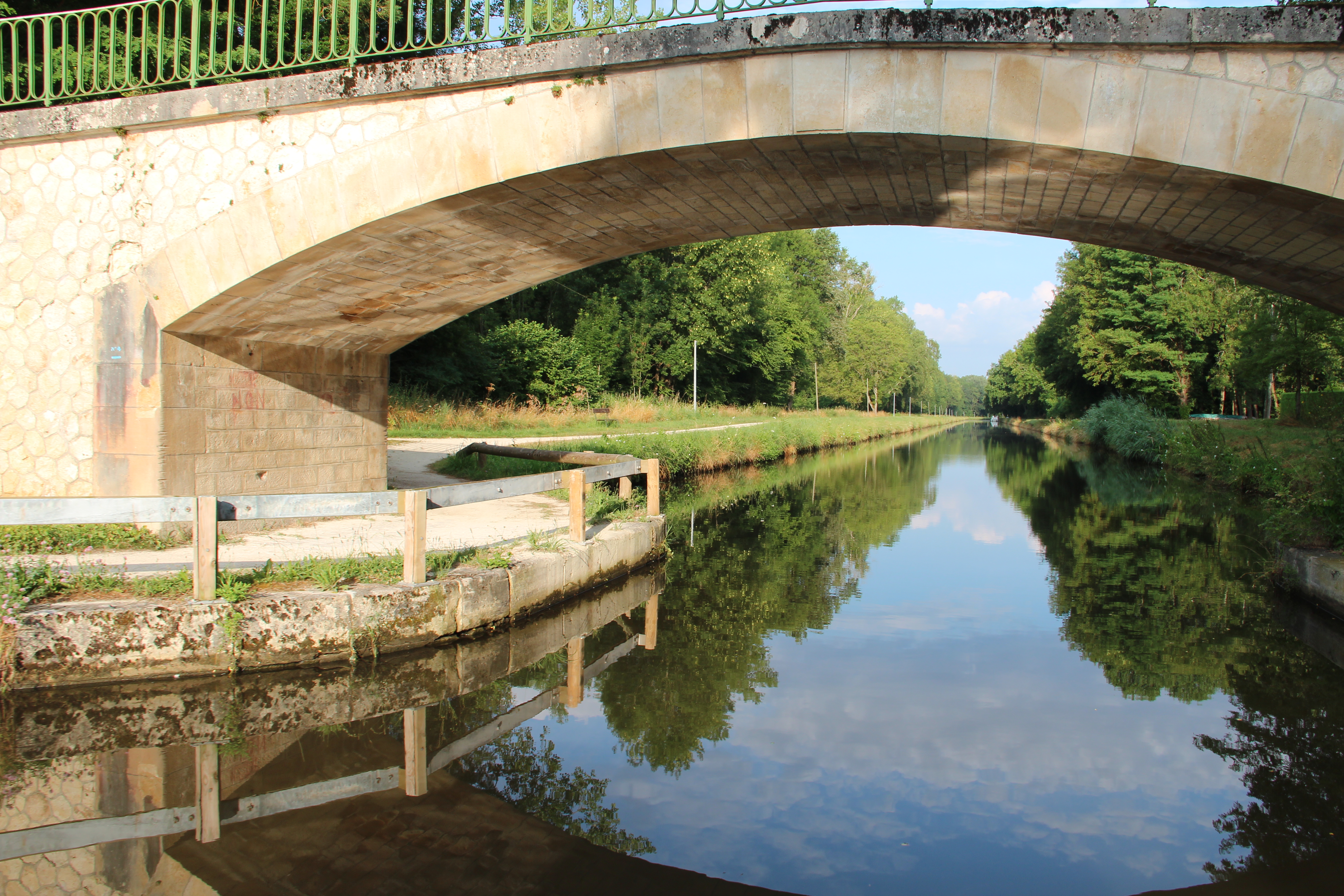 David’s article as prepared for the Duluth News Tribune for the article which ran on 3/19/2015:

This is part one of a five-part series about the key components of wine. Next up: Acidity, then sugar, then tannin and finally, how all four play together and their importance.

Wine is made up of various key components such as alcohol, acid, sugar and tannin. By learning how each interacts with the other you can learn how to evaluate a wine’s quality and how to choose a wine suitable for pairing with any food or occasion. Over the next few columns I’ll explain each of these concepts in turn. This week’s topic is alcohol.

First, let’s talk about what a wine is and what it’s doing in a bottle. Wine is simply preserved fermented fruit. Ancient people didn’t have refrigeration and had to make compromises toward preserving their food and fermentation was one solution.

Fermentation is our friend. Humans employ it to make great products for consumption, from sauerkraut and cheese to bread, wine and beer. Once something is fermented, its original state is altered and during the alteration it might have taken on some of the qualities of preservation. For example, cheese can last longer than milk because of alterations made to the milk during manufacturing and fermentation. Depending on the cheese, some will last longer in your refrigerator than others, but each one will eventually rot and be considered “bad.” The same is true for wine.

One of the things that preserves wine from rotting is alcohol. During the process of fermenting grape juice, yeasts convert sugars to alcohol. Some winemakers ferment the juice until all sugars are consumed.

This wine is then considered dry. In grapes that are more ripe — thus their juice contains more sugar — the yeasts consume the sugars until they make their living environment so toxic with alcohol that they die. This happens somewhere around 15 percent alcohol by volume (ABV).

Alcohol is considered a preservative because it helps prevent the formation of mold and bacterial infections. Food “goes off” because of either a mold or bacterial infection or a combination of both. Ancient people couldn’t explain why fermented foods were more durable. Louis Pasteur is credited proving how germs and bacteria proliferate. His solution to preventing infections has become known as pasteurization.

If alcohol is a preservative, then logically, one could presume that wine should last forever because it’s partially made up of alcohol. But it’s not that simple.

Alcohol is only one piece to the puzzle in making an age-worthy wine. The other two pieces are sugar and acid. Acidity preserves the flavor of a wine, making it more stable, and sugars act as a preservative making the wine more age-worthy. While the amount of alcohol in wine might be sufficient to prevent some mold and bacterial growth it isn’t enough to preventing it from oxidizing. Oxidized wine is better known as vinegar.

During the fermentation of grape juice, known as must, the juice doesn’t reach a very high temperature, and this allows for some bacteria to survive. When the bottle is opened and the wine exposed to oxygen, they come out of dormancy and start the process toward making wine into vinegar.

This doesn’t happen in a commercial beer because it is pasteurized and the heat of pasteurization kills the bacteria. So an opened beer won’t produce vinegar but an opened unpasteurized beer will. Hard liquors like Scotch, which are heated to a high temperature during distillation, are essentially pasteurized and can last in a bottle at room temperature for years.

While fermentation creates the alcohol which contributes to the anti-microbial properties of wine, it doesn’t guarantee the age-worthiness of the product. Thankfully for us, we don’t really have to worry about that. The truth is that 95 percent of wines on the shelf are ready to drink right now and won’t benefit from additional aging. So stop waiting. Open that bottle tonight — it’s not going to get any better.

Next time we will discuss acidity and its critical role in producing a wine with good mouthfeel and balance.