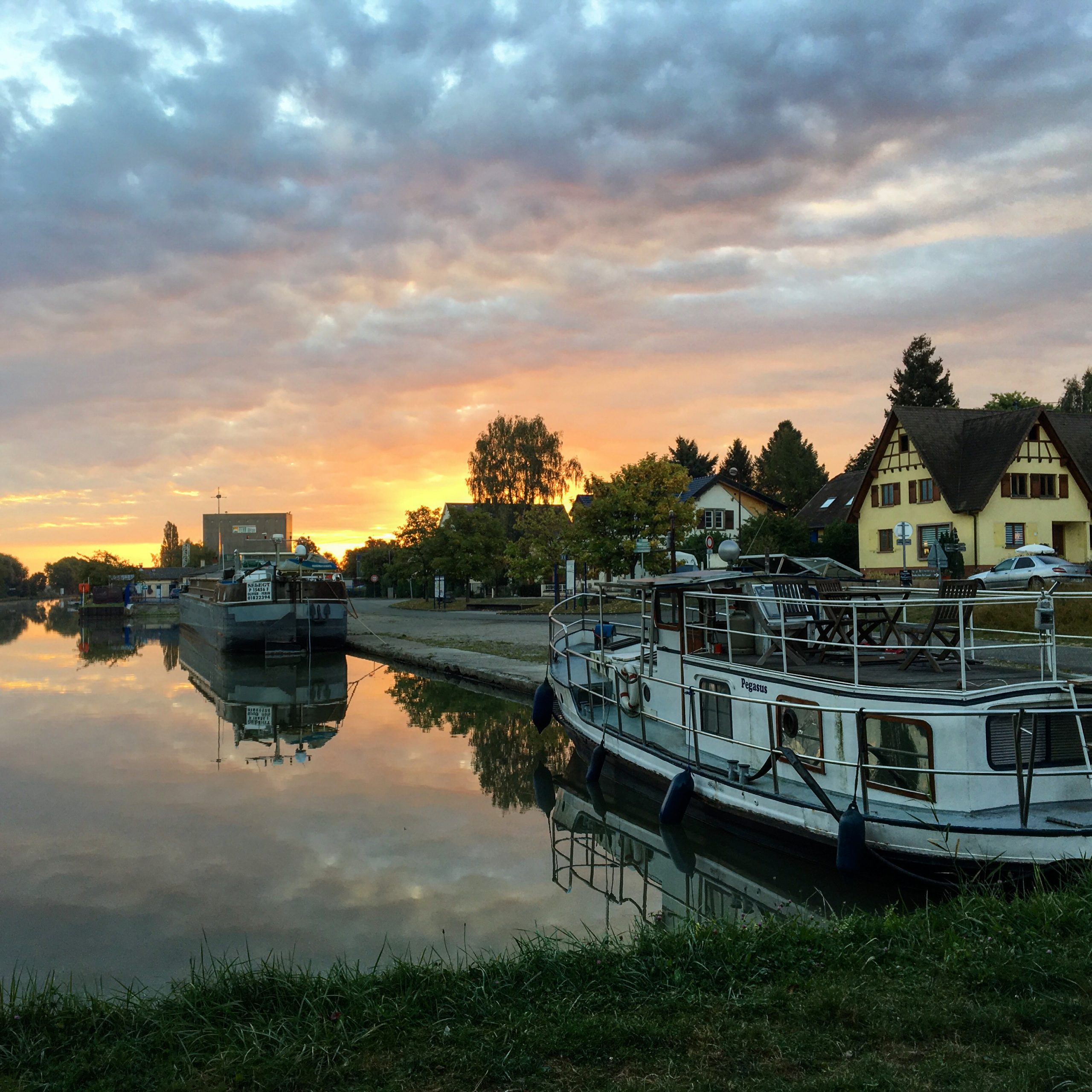 David’s article as prepared for the Duluth News Tribune for the column which ran on 9/2/2015:

Chianti isn’t a grape variety. It is the most famous and confusing wine growing region in Italy. The grape is sangiovese. Sangiovese based wines are generally light-colored, high in acid, moderate in tannin, and full of bright cherry and red berry aromas and flavors. This region lies between Florence in the north and Siena in the south and is entirely withing the province of Tuscany. It can be confusing because the Italians have an old country and when they make new rules for labeling or regulating industry they allow for exceptions. Americans would call this a grandfather clause. Here is a quick break down of the wine everyone calls Chianti.

The Chianti appellation is a collection of zones that each grow and produce red wine based on the sangiovese grape. The zone was originally designated in 1716 and has been expanded and subdivided many times over the years.

Basic Chianti can be grown anywhere in the zone. It must have at least 70% sangiovese with the other 30% a blend of “other suitable red varieties.” This intentional vagueness permits the winemaker to use just about anything on hand. These bottles will be labeled simply Chianti. These are the wines found in large round bottomed bottles in the wicker basket. They should cost $10-$12.

Within the basic Chianti zone are seven defined zones or “Chianti Hills.” These regions were designated in 1932 and wine production is held to a higher standard than basic Chianti. The hills are are called Colli Aretini, Colli Fiorentini, Colli Senesi, Colline Pisane, Montalbano, Montespertoli and Rufina. They follow strict standards that mandate vineyard density, yield, minimum alcohol level and aging. Consequently this produces a much higher quality of wine. The regions also produce a riserva wine which requires the wine to age a minimum of two years before release. A good example of this is the Nipozzano Riserva, produced by the Marchesi de Frescobaldi winery. It is availably locally and is a blend of 90% Sangiovese and 10% complimentary grapes. This wine has the aromas of blackberries and cherries. It has a nice round mouth feel with soft tannins and is a bit spicy. It goes perfectly with grilled meats, strong aged cheeses or savory stews. The label states Chianti Rufina to designate the specific hill zone. Wine from the Chianti Hills should cost $15 to $25.

That was the easy part. Now it gets confusing. Within the Chianti zone there is also the Chianti Classico and Chianti Classico Gran Selezione (Grand Selection) regions. While these regions have been making Chianti since the middle ages, in the 1970’s they wished to separate into a different zone with somewhat higher standards. These wines require 80% Sangiovese and a year of aging for the Classico, two years for riserva and 30 months of aging for the Gran Selezione. As you can imagine they emblazon their bottles with the words Chianti Classico. These wines sell for $10 to $30.

Besides Chianti and Chianti Classico there are two other more famous sangiovese growing areas. They are Brunello di Montalcino and Vino Nobile di Montepulciano. These two regions are the most confusing because they advertise their wines as Brunello and Prugnolo Gentile. But both names are simply local terms for sangiovese and both wines are Chianti. Both regions adhere to very strict growing regimes and produce fantastic wines. Brunello di Montalcino wines cost $45 to $145 while Vino Nobile di Montepulciano wines are priced a more modest $25 to $50 per bottle.

Chianti of any designation is extremely food friendly. I suggest you make a big meal of your favorite Italian recipes, buy a couple different bottles of Chianti (you now know how to tell the difference) and invite some friends over for dinner. Enjoy good food and good wine with good friends – nothing could be more Italian.