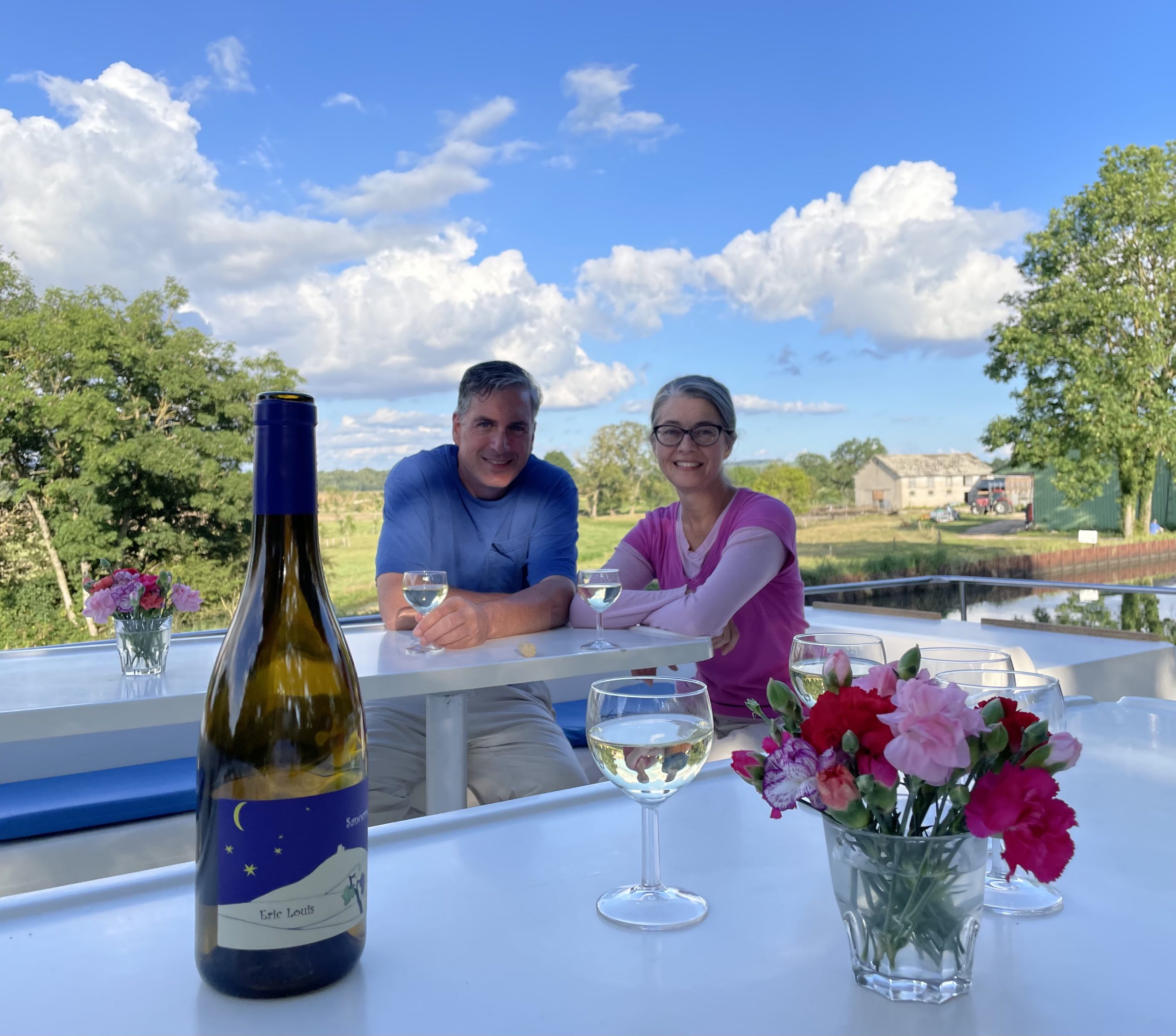 I’m sure this has happened to you: You’re driving down the road and you see a sign for wine tasting with words mentioning a winery ahead and you think, “I didn’t know they’re growing grapes in this area.” If you’re surprised you’re suddenly in a grape-growing region, it’s most likely that you’re at a winery rather than a vineyard.

Understanding that not all wineries grow their own grapes is important if you have any inclination toward understanding terroir (the French concept that a place can connote a specific taste). By understanding terroir, you can learn a specific variety’s flavor profile. Once you learn this profile, which is based on a growing region and a winemaker’s style, you can more accurately predict how that bottle will taste. This is important because it will help you pair wine with food.

Every wine-producing country in the world understands that noting where the grapes are grown is so important that they have enshrined this concept into their labeling laws. The basic concept is this: If the wine in the bottle contains a majority of grapes from a specific area, then that area can be noted on the label. Each country has slightly different rules, but if it says a geographic region on the bottle, you can be assured that that is where those grapes were grown.

The French take it one step further and have created a classification system called AOC (Appellation d’Origine Contrôllée), which loosely translates to “the certification of historical standard of this place.” The French do this because they believe their gastronomic heritage is culturally important. They not only certify wine but also meats, butters, cheeses and a multitude of other items. This French system, which was started with Roquefort cheese in 1411, has proved robust enough that it forms the basis for all wine labeling laws worldwide.

In the United States, the labeling laws state that 75 percent of the grapes in the wine must have come from the stated source. The sources available to list are country, state, county, AVA (American Viticultural Area), or vineyard. These rules must also conform to specific state laws.

For example, if a wine notes California on the bottle, 100 percent of the grapes must be from California. If it lists Washington, 95 percent must be from Washington. It is also possible to list two or three different states or counties if they neighbor each other. The minimum grape quantity for an AVA is 85 percent and for a specific vineyard, it is 95 percent.

I know it sounds confusing, and it is terribly difficult to remember all those percentages, but a bottle’s label will offer an insight to tasting a specific area. As far as quality of wine goes, it generally works like this: the more specific the label is to a region, the more likely the production will be tightly controlled, and with controlled, careful and insightful management of the fruit used to make your wine, a superior product is often the result. But … no guarantee, the winemaker needs to be astute too.